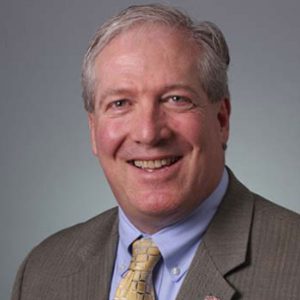 Anna Maria College hosted its 72nd Commencement Exercises on its beautiful campus located in Paxton, MA from Friday, May 21 to Sunday, May 23. The College held several on-campus commencement ceremonies by cohort for the Class of 2021 throughout the weekend, including one for the returning Class of 2020. A Baccalaureate Mass for all graduates and their families was celebrated by the Most Reverend Robert J. McManus, Bishop of Worcester.

Click on the Tab below to see images from your ceremony.

Grad Images will be taking professional photos at each commencement ceremony. You will not need a code to access your photos – simply visit www.gradimages.com and search by name, school and year. If you pre-register at https://www.gradimages.com/registration you will receive a coupon for 20% off a $50 or more purchase. For questions, please contact their customer service at (800) 261-2576.