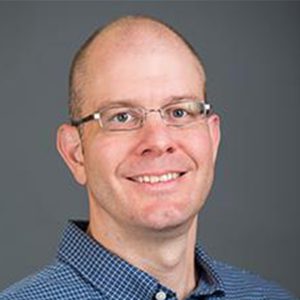 
Biography:
When I was an undergraduate student, I enrolled in a philosophy course on a friend’s recommendation. After the first few weeks in the course, I was hooked. I kept taking philosophy courses because they were the most interesting courses that I could find. I became fascinated with the way in which philosophical thinking examines deeply held assumptions, achieves clarity and insight, and promotes self-knowledge. As a philosophy professor, in the classroom I aim to carry on the tradition of active learning, exploration, and critical thinking from which I learned. I’m happy to share with students what first excited me about philosophy and what continues to fascinate me today.


Research Interests:
Ethics, social and political philosophy, and the history of philosophy.